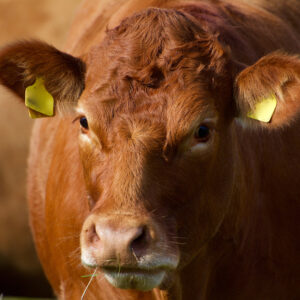 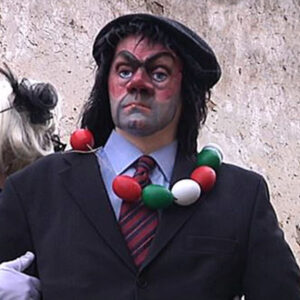 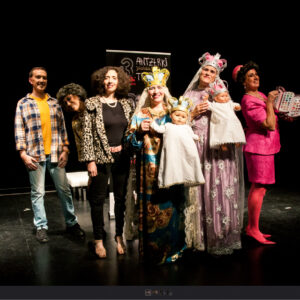 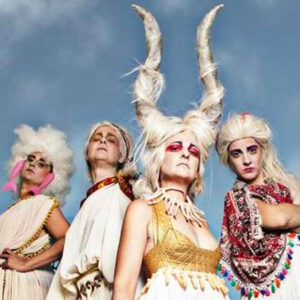 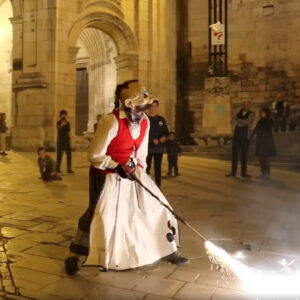 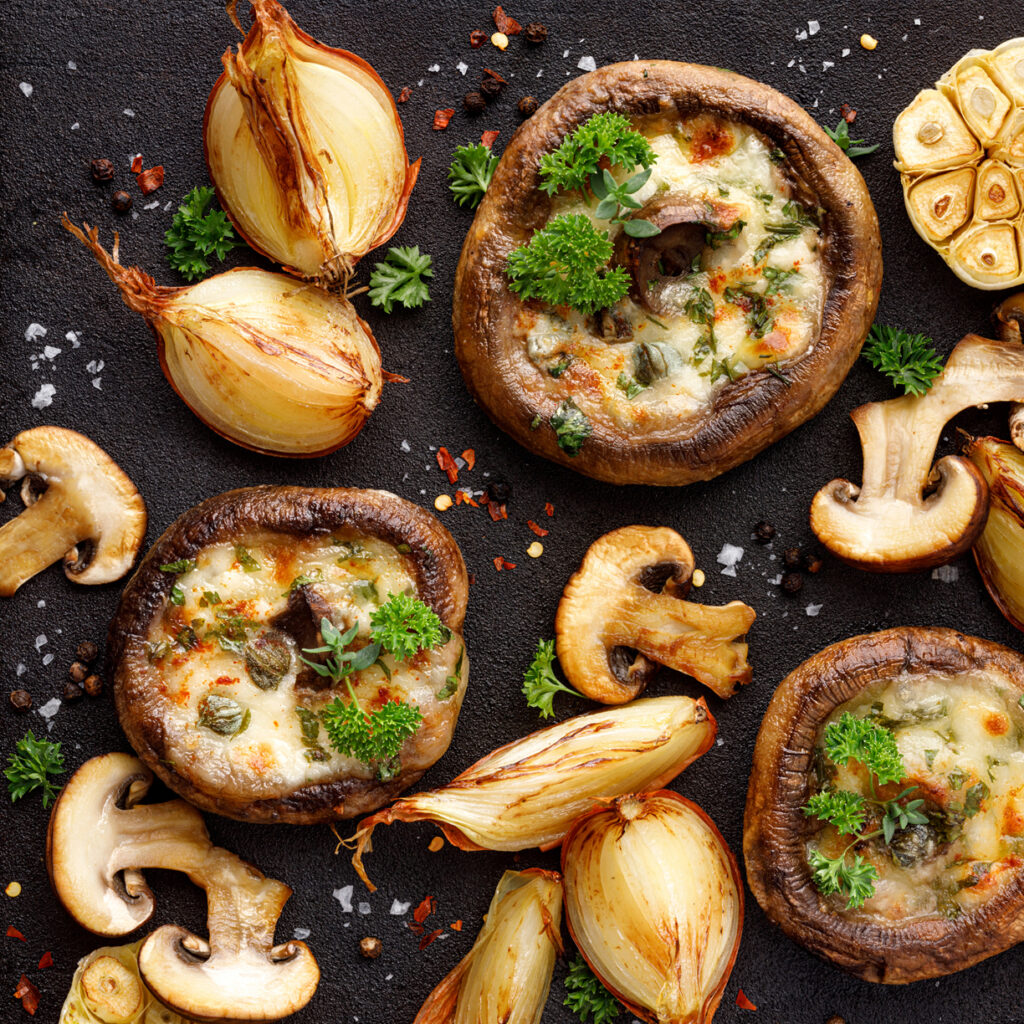 During the month of November, the best foods of the Alavese Plains are on display at the Culinary Festival. 2021 marks the 12th edition.

Each menu also includes your choice of gift: a guided tour of Gazeo and Alaitza; Añua and Arbulu; the old quarter of Agurain/Salvatierra; or one of the Alavese Plains cheese dairies with denomination of origin Idiazábal. 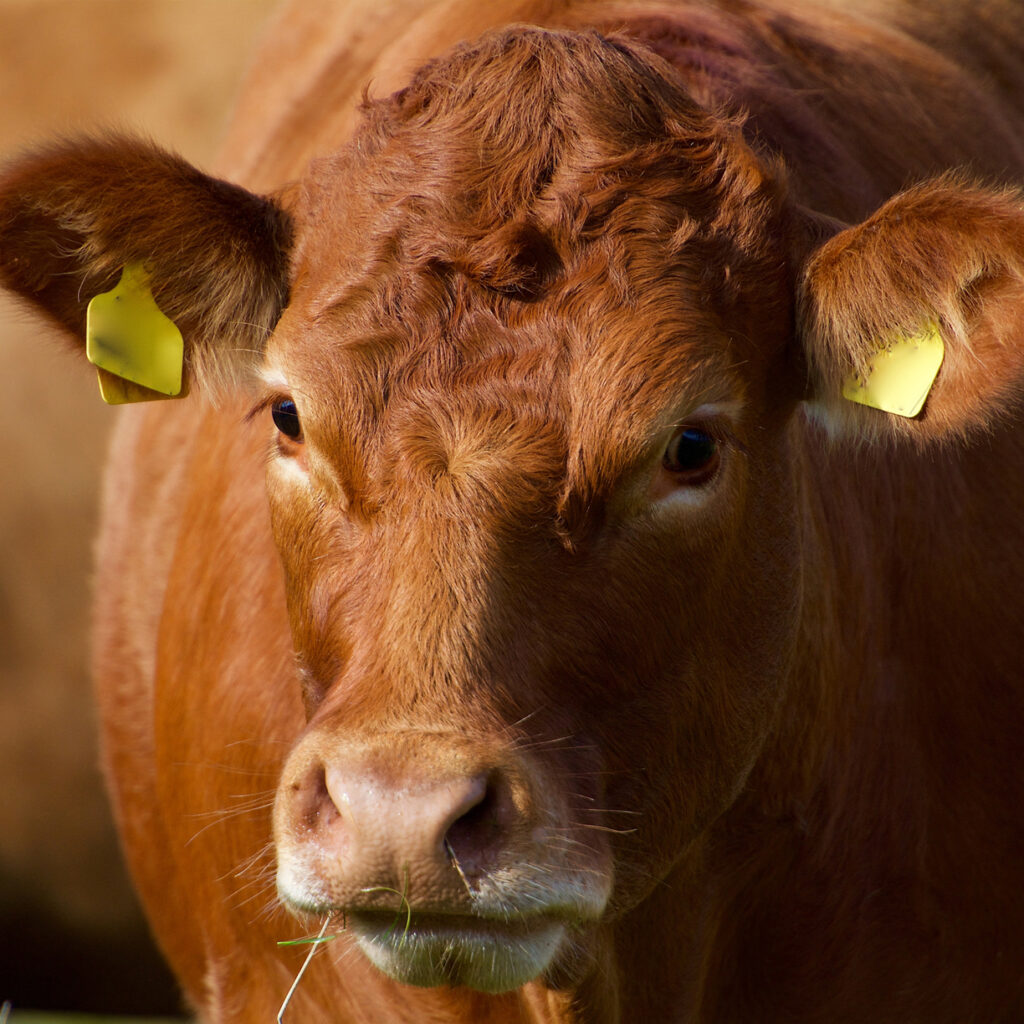 The cattle, sheep and agricultural equipment exhibition is held the first Tuesday of the Salvatierra-Agurain Fair.

This is in addition to sheep’s milk cheese, horse and cattle competitions. Handicrafts, food and local products are also on display for sale.

The Agurain Cattle Fair is much more than a festival: the event has been held since 1395 to reinvigorate the ancient village’s commerce and livestock farming.

We recommend trying the sheep’s milk cheeses from the region and wandering the handicraft stalls.

DATE: in October, the first Tuesday of the fair 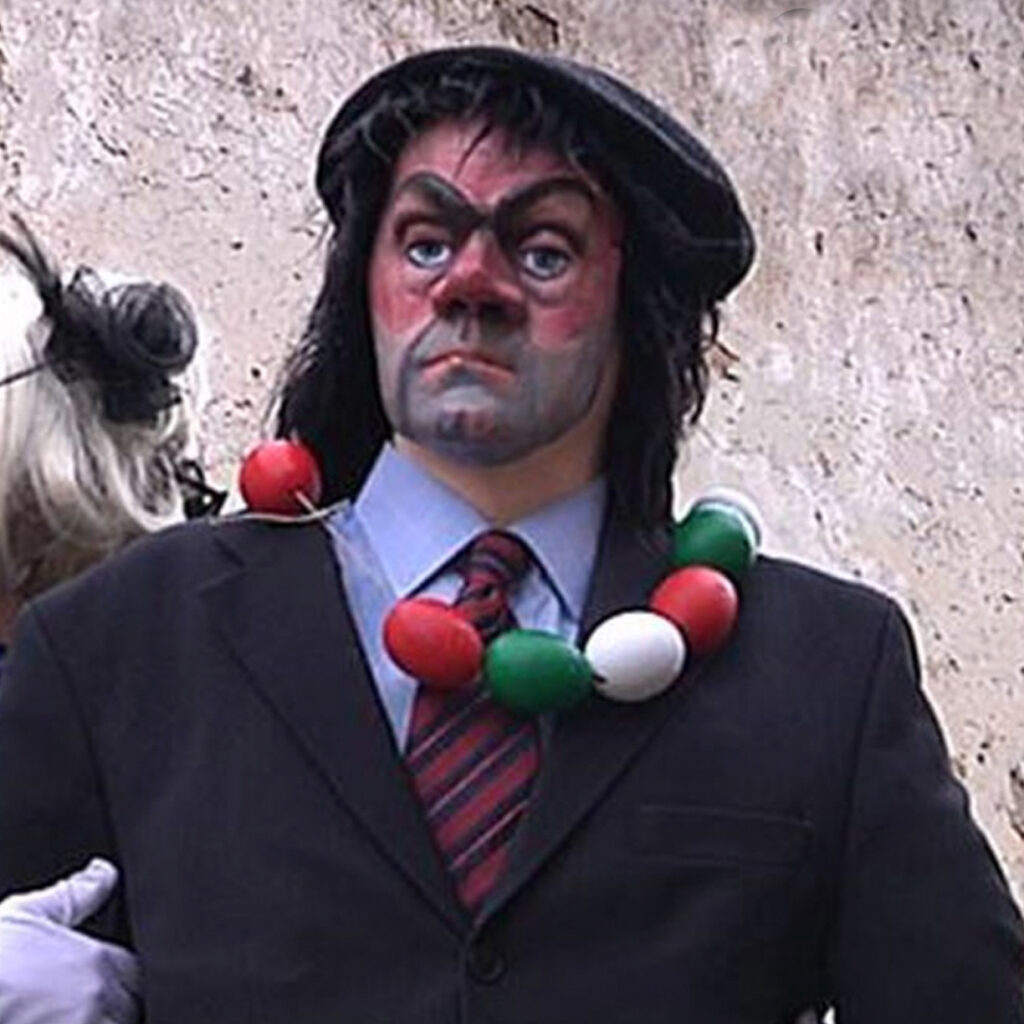 Carnival is celebrated throughout the month of February in Álava. It is one of the most picturesque and significant traditions in the life of our villages.

Country Carnival celebrations were recovered in Zalduondo in 1975. Since then, the people in the town have put a lot into maintaining the tradition.  Of ethnographic and cultural interest, it is considered one of the most important and exciting festivals in Álava. The most famous character of the holiday is Markitos, who is paraded throughout town on Carnival Sunday with other Carnival characters. Markitos has a short life, though, as after being tried, he is burned at the stake before all the residents of Zalduondo and the Salvatierra-Agurain region. The emblematic character represents all the bad things in town and so when the fire starts, all the townspeople are cleansed of their sins.

The Carnival celebrations in Ilarduia, Eguino and Andoin are of cultural interest. Here, the main character is the Straw Man, who is accused of all the bad things occurring in the town over the course of the year and is sentenced to death. He is brought to Egino from Ilarduia on a donkey and is then lifted onto a wagon and taken to Andoin, where the Straw Man is sentenced and burned at the stake, with people dancing around the fire.

Lazarraga Palace in Zalduondo has an exhibit on the country Carnival celebrations in Álava, with special focus on Zalduondo, Asparrena, Kuartango, Santa Cruz de Campezo and Salcedo. These five are just a sample of the 126 country Carnival celebrations held throughout the province. In 2015 they were the first intangible piece of cultural heritage recognised and catalogued by the Basque government.

The centre in Zalduondo allows visitors to learn its history with several signs, take part in the celebration with a number of audiovisual components and witness first-hand the costumes worn by the puppets who re-enact this history. 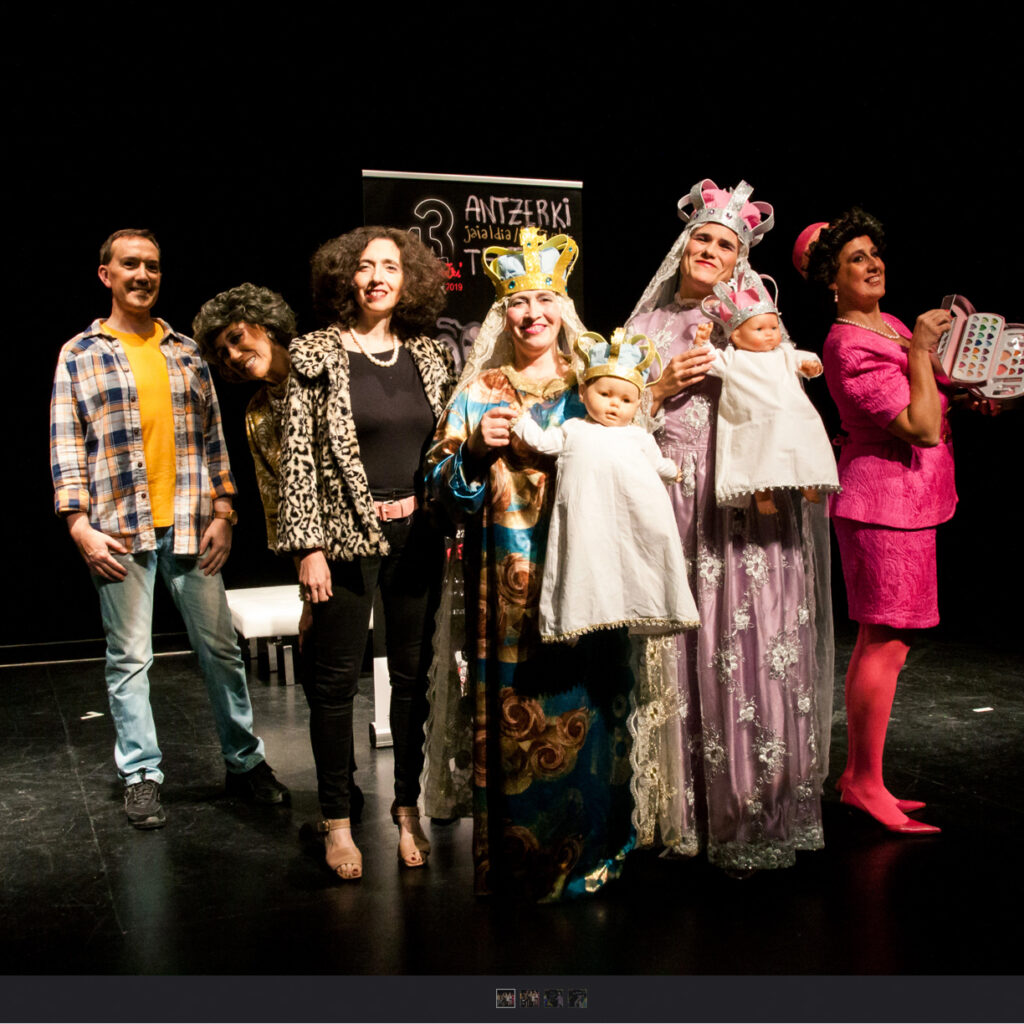 Alegría-Dulantzi held the first Amateur Theatre Festival in 2007, the only one of its kind in the Basque Country.

The aim of the festival is to recognise the invigorating and creative role these cultural groups play and actively support and promote groups that were traditionally essential to the cultural development of the region. It offers a space to put on theatre projects and bring them to a wider audience in an attempt to also arouse motivation and participation of these groups to do cultural work for both personal and regional development.

Since it began, this project had the intention of lasting long into the future. However, it was so well-received by amateur theatre groups and its appeal to audiences in various performances of the first edition garnered support for this cultural project and bolstered it to keep working on new editions, placing the Alegría-Dulantzi Festival on the Basque theatre festival circuit. 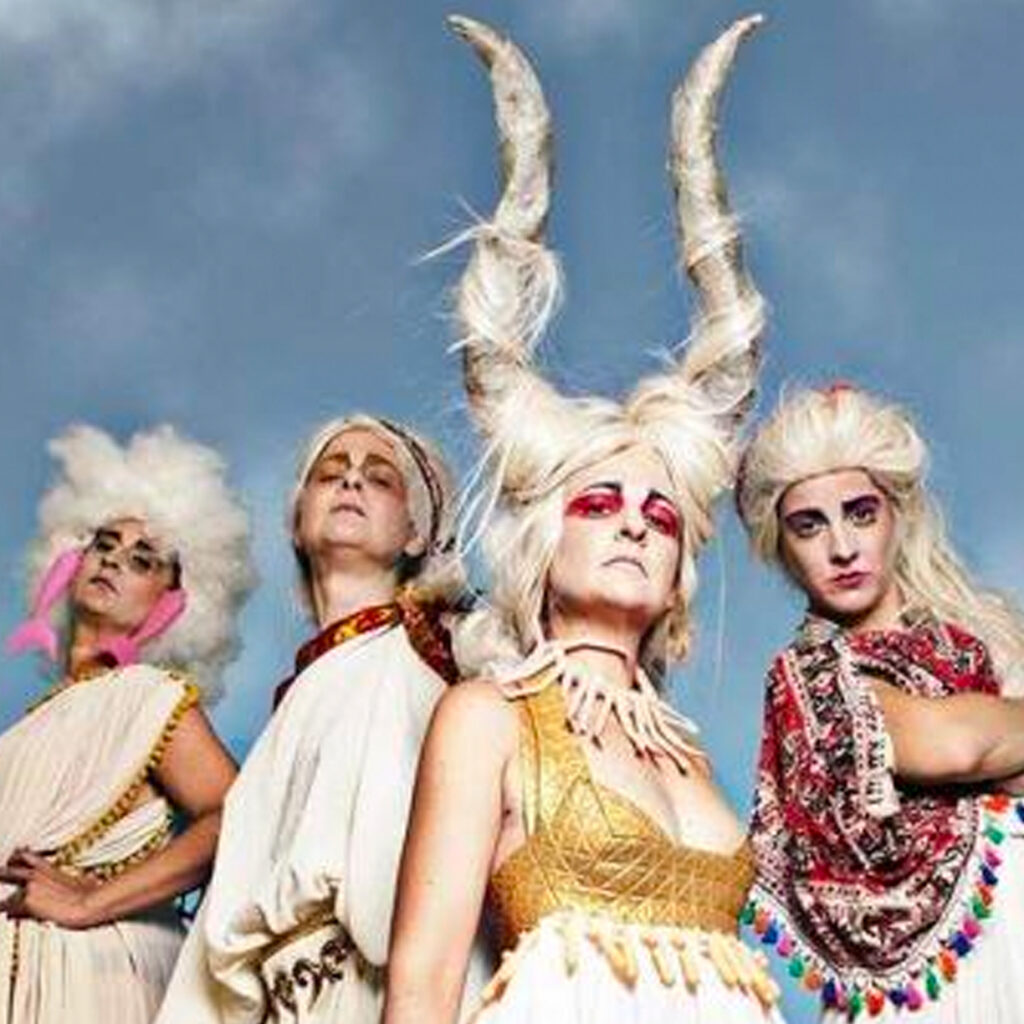 Later collaborators from other private and public organisations were added to the list of financial supporters in some cases and providers of infrastructure in others.

Since then and until the current edition, which is the 23rd, the Festival has hosted plays both in and outdoors, for children and adults, in Basque, Spanish and the universal language of miming, Basque productions as well as plays from the rest of Spain and international works…

The Festival has grown both qualitatively and quantitatively, thanks to the convergence of a number of purposely coinciding factors.

The most notable are the permanent search for a high-quality, well-balanced, ambitious theatre offering, taking the right amount of risks with innovative shows in addition to other plays with broader audience appeal, and the right mix of professionalism and enthusiasm in terms of the number of people on the organisation team, people from town and out-of-towners who have all worked to turn the festival into a must-see event and a summer leisure programming reference point.

It usually starts around 15 August and lasts four or five days. Although it has intriguing and intense street theatre, the backbone of the festival is the indoor programming at Arrazpi Berri Sports Centre.

Major companies have performed here and expressed surprise to discover such a special event: the setting, how well organised it is and the exceptional response from an audience from all over the Basque Country, in addition to Araia itself.

Since the year 2000, we have also been organising a tour through towns in the rest of Álava. It is a highly satisfying experience for troupes to work in towns that in some cases have fewer than one thousand residents and receive their performances particularly enthusiastically. 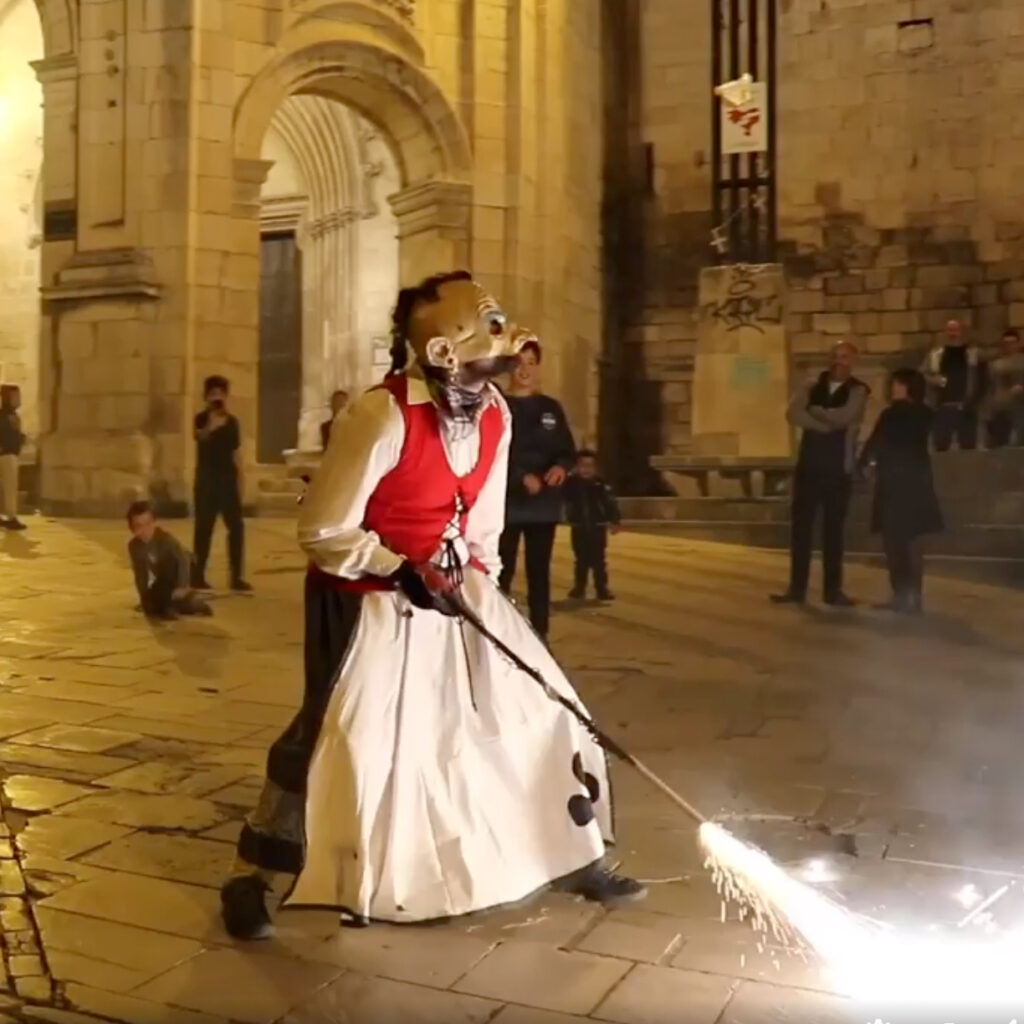 Every weekend in October, the Alavese Plains fill with terrifying plays and music, making it into the setting for the stuff of nightmares.

This highly acclaimed Horror Festival boasts particularly macabre activities. The Alavese Plains Commerce and Hospitality Industry Association (Lautada Bizirik ACICSA) organises concerts and plays to provide the opportunity to enjoy some local entertainment and support local culture. The evenings of different municipalities of the Alavese Plains are filled with all kinds of terrifying characters.

Horror-themed magic, dance, music and street theatre performances take place every Friday and Saturday in October. It is not a Halloween celebration, but rather of witches and witches’ sabbaths with a long tradition in the Basque Country.